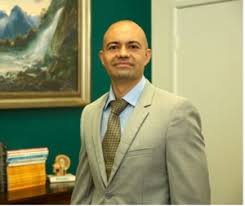 Mr Philip Jumeau MBBS (Hons) FRACS is an Australian trained and qualified Ear, Nose and Throat (ENT), Head and Neck Surgeon. Mr Jumeau was born and schooled in Victoria and went on to study medicine at Monash University graduating with honours in 1996. He went on to train in ENT surgery and qualified as a fellow of the Royal Australasian College of Surgeons as an ENT, Head and Neck Surgeon in 2005.

Mr Jumeau is also a full member of:

Mr Jumeau works only in the field of nasal reconstructive surgery (Rhinoplasty). This may be for cosmetic or functional reasons (often both). A large proportion of his work involves complex revision nasal reconstructive work in people who have had previously unsuccessful surgery or significant nasal trauma. Mr Jumeau is very active academically in this area attending international conferences several times a year and has regular rhinoplasty teaching commitments to other surgeons and advanced surgical trainees.

Mr Jumeau has Public appointments at Monash Health and the Alfred Hospital and Privately at The Avenue (Windsor) and St Vincents Private Hospital (East Melbourne). 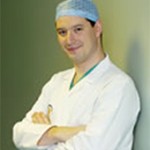 I practice in Brighton, Victoria and live locally in Brighton with my wife, Alla, and three beautiful children. Two boys.. 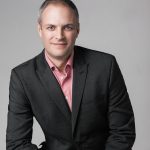 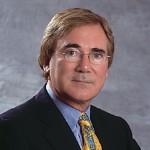 Dr. Darryl J. Hodgkinson is recognized world-wide as an expert in cosmetic plastic surgery with more than thirty years o.. 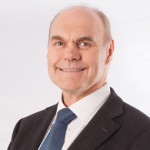 Prof. McCartney graduated from Medicine from the University of Tasmania in 1983 and trained in Ophthalmology at Prince o..