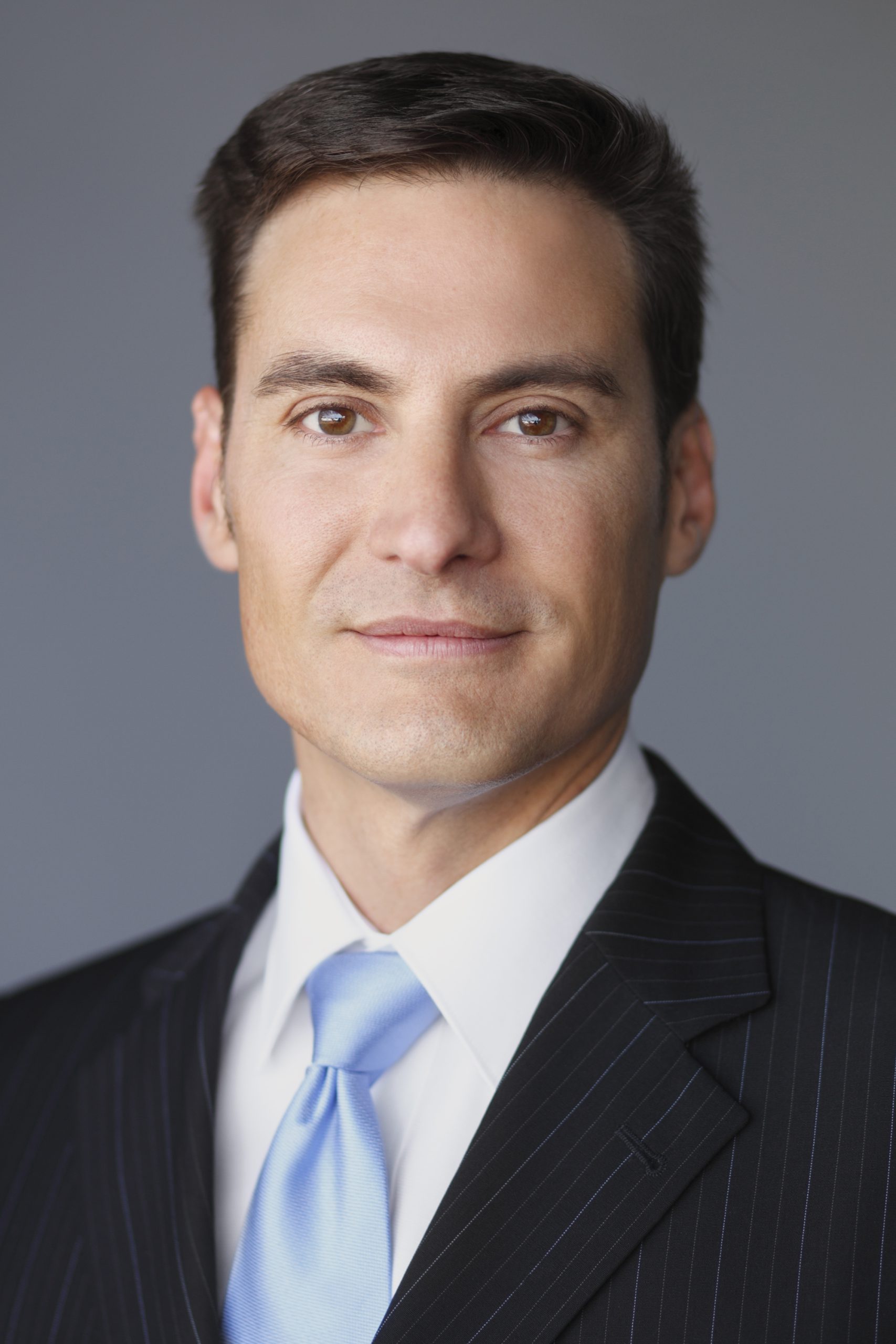 Dr Jayson Oates FRACS is the Medical Director of the Academy Face and Body clinic. He completed his Bachelor of Medicine and Bachelor of Surgery in 1990 and went on to train in Otolaryngology Head and Neck Surgery (Fellow of the Royal Australasian College of Surgeons FRACS) finishing in 1997. Interested in facial plastic surgery he joined The Australasian Academy of Facial Plastic Surgery in 1995 and the European Academy of Facial Plastic Surgery in 1997. In 1998 and 1999 he continued his training by gaining further experience in facial plastic surgery in the United Kingdom and the United States of America. In 2005 Dr Oates was elected President of the Australasian Academy of Facial Plastic Surgery and he continued in this role up until 2012.

Keenly sought after by the media Dr Oates has appeared on or been quoted by Channel 7, 9 and 10 news, the West Australian and various community news papers, Cosmetic Surgery Magazine, ABC and 6PR radio and many others.

Dr Oates' aim with the Academy Face and Body clinic is to provide excellence in facial cosmetic surgery, liposculpture, cosmetic medicine and dermal therapies. Patients should expect treatment by a specialist surgeon. A complete explanation of the treatment options are given, the latest techniques being discussed, and only those given a safe and natural result being used. You will be able to explore the options of twilight or general anaesthetic, understand what will happen on the day of surgery, the recovery time and follow-up care provided. Many of our patients appreciate the ability to have procedures done under twilight sedation rather than under general anaesthetic and not having to go to a hospital. We encourage patients to ask questions (writing them down so not to forget is a good idea).